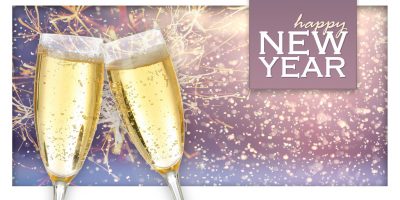 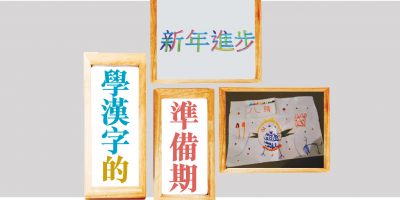 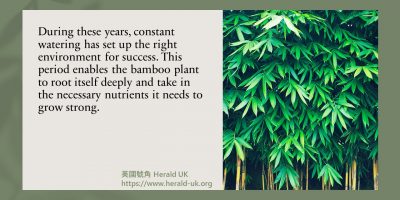 Most of us want to make something of ourselves. We dream of what our lives will be like in the future. However, the journey from where we are now to the ideal future feels distant and unachievable. It feels like too big a step to take, and perhaps where we are at the moment feels safe and secure. At least we have a routine. At least we know what to expect next, right? If we are not careful, the desire to stay in our comfort zone will become the biggest barrier to achieving our goals.

I remember doing a very difficult exam in my GP training last year. It was a knowledge-based multiple-choice exam that would decide my progression to the next stage of my career. It was also extremely costly to apply for. Long story short, there was a lot riding on this exam. I simply had to do well! The pressure was immense, and strangely, this became one of the reasons why it was difficult to start preparing for it.

Most candidates revise by completing a practice question bank consisting of over 4,000 questions, which helps to fill the gaps in their knowledge. I had 4 months to prepare before the exam, and as I set my eyes on that final goal, which was to complete the entire question bank, it suddenly felt impossible. This resulted in a few weeks of procrastination, which was a waste of time and ultimately caused more unnecessary stress. In hindsight, I was so overwhelmed by the thought of not being able to do well that it had stopped me from even trying.

One of my colleagues was also preparing for the same exam and asked if I wanted to be study buddies. I agreed as I thought it would be a good idea given I had close to zero motivation at the time. Every day, she would send me a text message with a few things she had learnt that day. It felt like a little nudge forward to start revising as I had someone walking alongside me on this journey. The commitment to this study buddy relationship became an exchange of our gaps in knowledge, which helped us move forward together.

I started small by doing 50 questions a day for a few weeks. As I became more confident, I raised the bar to 100 questions a day. By the end, I was answering 250 questions a day, and learning at a much higher and speedier level. Starting small, watching myself progress and celebrating any small win (for example, getting the right answer to a question I previously did wrong) formed the foundation of my confidence to further achieve.

I remember learning about certain topics and not being able to retain important points that were essential for the exam. Instead of focusing on failure, I reassured myself that mistakes were part of life. That really took the pressure off! Instead of letting the disappointment hold me back, I instead chose to learn from it and view the mistakes I made as experiences rather than setbacks.

In order to make sure I was on track, I had to change my usual routine. Instead of meeting friends for a meal on a weekday evening, I would go home to complete the scheduled number of questions for the day. Instead of going on a holiday with friends when it drew quite close to the exam date, I would excuse myself to commit to a more intense revision plan. There is no success without sacrifice, and we need to make those tough choices on what is worth our time and effort.

Of course, it was not all just full speed ahead in the 4-month revision period. I gave myself a break once a week on a Saturday or Sunday where I would not touch the question bank. Intentional rest is so important as it provides the fuel we need to move forward. Give yourself the grace you deserve and take a planned break once in a while!

Fast forward to results day – I was thrilled to find out that I had passed with flying colours! It was very emotional to look back and see how far I had come, from that dispirited person who found it hard to even get started to this disciplined person who has produced results that are worthwhile.

Here are a few things I learnt on this journey that have stuck with me:

It always feels harder than it is! Start small. Take that first step, then another, with one foot in front of the other in the right direction.

Find a mentor or friend who will keep you motivated and accountable.
Mistakes are experiences to learn from instead of failure.

Wherever you are on your journey to reaching your ideal future, I wish you the very best!