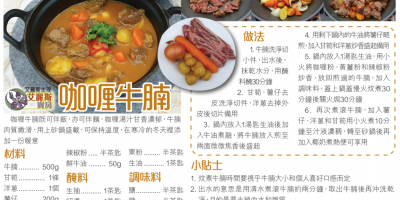 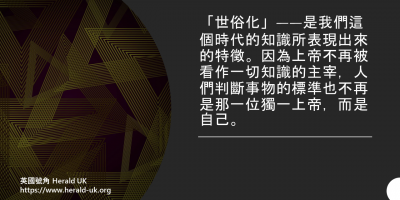 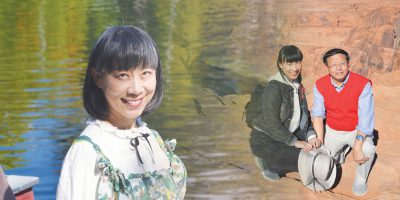 I don’t know what about you, but I find there is something so refreshing about the start of a new year, particularly during an ongoing global pandemic, perhaps it’s the idea of putting everything behind you, starting afresh, and getting a clean slate to work with.

Of course, as appealing as this may be, we know getting a clean slate isn’t entirely accurate. Ongoing problems we may experience at the end of the year won’t magically disappear like a fairy tale when the clock strikes 12. It doesn’t stop us from making new year’s resolutions though. However, with this mindset, is it any wonder that 17th January is known as the date that most people ditch their new year’s resolutions?

Despite our best intention many of us don’t even make it a full month before giving up. But what makes it so difficult to stick to your new promises?

A popular saying in Chinese culture is “a journey of a thousand miles starts with a single step”. When we focus so hard on our destination, the journey to get there looms in front of us, unavoidably large and an uphill battle. We get intimidated and the prospect of starting such a journey puts us off. Instead, focus on your first step. If you’re looking to get healthier, focus on finding a fun physical activity to do first, instead of the end result you want. Maybe that means joining a fitness class where you can make friends and share the journey together. You might find yourself with new friends, having fun, and getting healthier along the way.

If you or your parents are Chinese immigrants, you might be all too familiar with the fear of failure. Culturally, it’s difficult to shake off the fear of not achieving the things in life that might be expected of you. As much as we might want to achieve our goals, it’s a terrifying prospect to confront that perhaps, we were never capable of improving our grades in the first place, or to learn that new skill we’ve always wanted to master. It’s much easier to avoid trying to achieve this in the first place, because even if we remain ignorant of what we’re capable of, at least we won’t discover that we don’t match up to the expectations we put upon ourselves.

Again this is focusing on the end result. We picture success and achievement as a graph with a steadily increasing linear uptick. After all, what’s there to do but go higher and higher?

During lockdown, like many others, I tried my hand at a new hobby and attempted gardening. (Don’t ask why, seeing as there’s an alarming number of dead plants trailing behind me). I was a complete amateur to say the least, but in between the pulling of weeds, mixing soils, and pruning of leaves, I learnt that there are so many ways to care for different plants. No wonder my singular method of “splash of water plus a bit of sun” didn’t work in the past. All plants have the same basic needs but thrive in different circumstances. Some prefer sandy soil, with blazing sun and a strong fertilizer. Others prefer the damp, dark corners, of the garden, and others thrive in the cold, or climb up against the nearest walls.

Just as the plants in my garden prospered under different circumstances, so do we people. Accomplishment to one person might mean smashing every goal and achieving high standing status like the giant oak tree. Others, like the humble tomato, thrive by providing for the people around them and planting deep roots secure in their communities. Others yet, like the iconic coconut, flourish by dispersing far and wide across the globe, hardy and carefree, allowing the tide to take them to their destination.

There is no right or wrong way to success, it is a personal journey each of us will take, but what an exciting journey that will be.