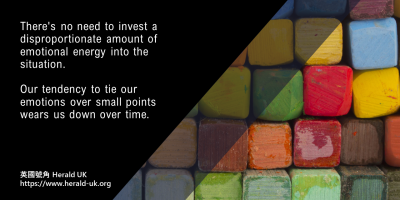 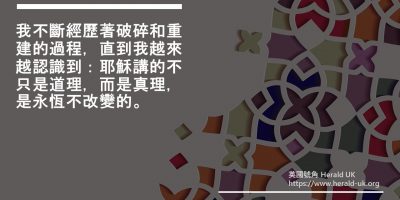 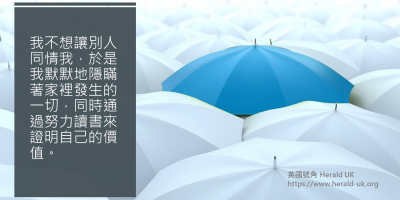 After a desperately long day of focused work and Zoom meetings, I’d love nothing more than to lay my weary head down onto my pillow. Yet ultimately, I’d still rather stay up an extra 30 minutes late at night to wash any dishes, clear my desk, and put everything back in its place.

I’ve long believed that having a clean and tidy environment to work and live in subsequently leads to a clear and tidy mind, in which I can produce my best work and be at my most effective.

This hasn’t always been easy to do though. It’s not because I struggle to put stuff away; that part has just been ingrained in me.

What’s the first thing you do when you return from a holiday? For me, it’s unpacking: I empty the suitcase and bags, put everything away and load the washing machine.

No, the challenging part has been that I’ve accumulated more and more stuff over time, which means there’s literally more stuff to put away.

The more physical items we possess, the more of a distraction they are from the things that really matter.

Let me give you a great example. Secret Santa is an annual Christmas tradition of my wife’s side of the family. Armed with a small budget and an internet name randomizer, we’re allocated a member of the family to buy an anonymous present for. I completely understand the sentiment, but I’ve never really been a fan. The idea of selecting a gift to buy without really knowing what the other person wants or needs is itself a use of mental energy I’d rather do without. Bah humbug, anyone?

This past Christmas, I received a pair of earphones (second year in a row). Now I already have a pair of Airpods, and so while these earphones are actually pretty good quality, I don’t need them.

So they’ve been sitting next to my desk for over 3 months, unopened and unused. From time to time, I’ve caught them out of the corner of my eye and – when I do – I ask “What shall I do with them?”. Every time it’s the same options. I either sell them on Facebook marketplace, give them away, or keep them. Just. In. Case. And for the last 5-6 times I’ve asked this question, I default to just leaving them there. That’s not the same as deciding to keep them. I’ve just avoided making a concrete decision on the matter.

It bugs me to even have to think about it. I really do have much higher priorities than to think about what to do with this surplus item. Please don’t misunderstand, I’m grateful and appreciative. I know there would be many people who would love a new pair of bluetooth earphones. My point is that things are a distraction.

I recently watched a program called Minimalism which really highlighted this point. I found it challenging, and I loved it. It talks about our growing addiction to stuff.

I’d love to set up my home where every item has a function. It’s not about having less, it’s about making room for what matters. Which tends to mean having less.

It makes you cherish what you have even more by removing the stuff that you had thought mattered, when in fact it doesn’t. Instead of running on the treadmill of ‘more’, start moving in the direction of ‘less’. This has the powerful effect of producing a sense of freedom.

So, this past week I’ve packed about 50 books to give away and am planning to fill two big boxes of stuff I wanted to keep but don’t really need. I still have a long way to go, but it’s a step in the right direction for me.

Ultimately, I’d like a home with much fewer things in it to end up being more spacious, more calming, and be more focused on the people living in it.